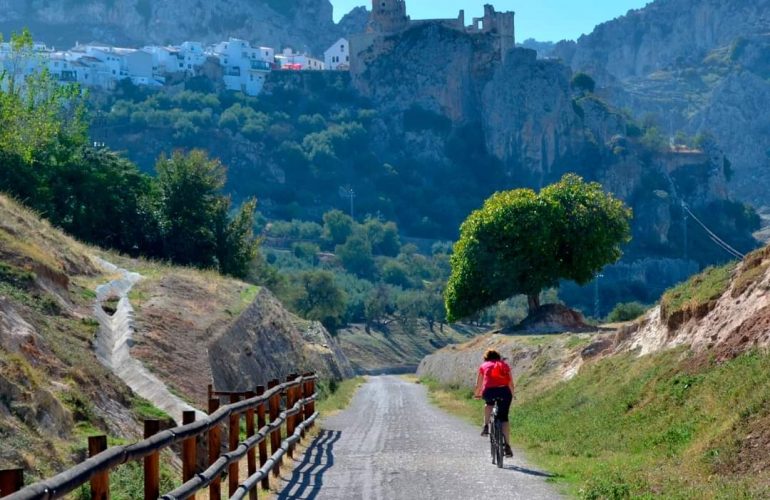 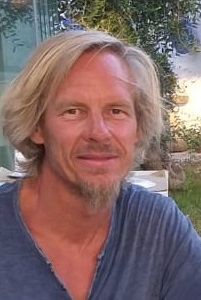 by Michael Madsen, your guide to the authentic

The Sierra Greenway route or commonly known as “Vias Verdes” was once a railway line, which was later converted into a footpath or cycle track. This 36km track runs parallel to the banks of a number of rivers between the towns of Puerto Serrano and Olvera in the province of Cadiz. It passes through some truly spectacular scenery such as the Peñón de Zaframagón, home to one of the largest colonies of griffon vultures in Europe. 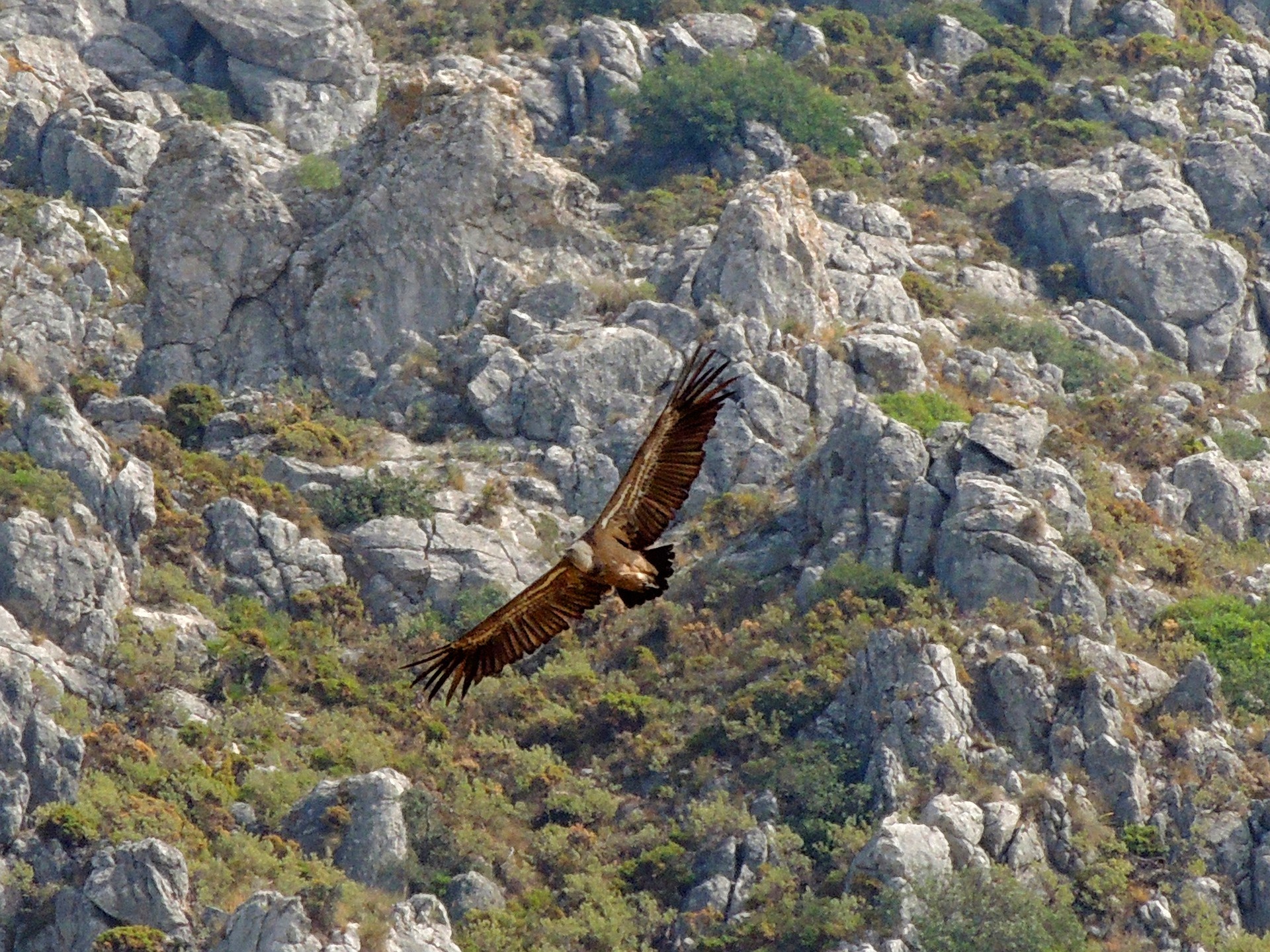 The route starts at the former Puerto Serrano railway station, built on an embankment overlooking the Guadalete river. Its old buildings now house a small hotel and restaurant for visitors to the Greenway route, and an adjoining car park. 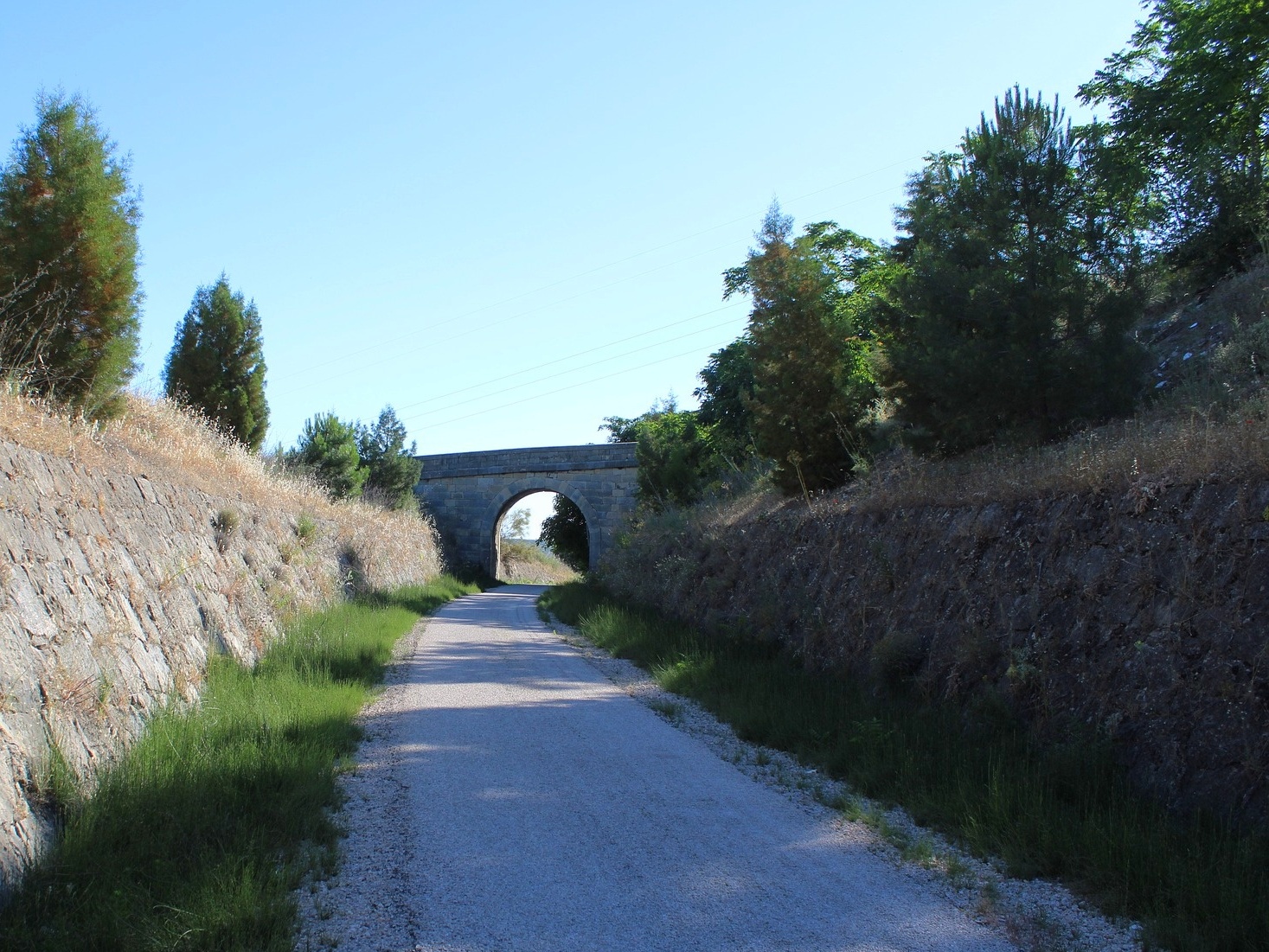 There are several tour operators arranging both guided tours or bike rental, so that it is possible to do biking holidays – or just a one-day bike trip – without having to bring your own bike. 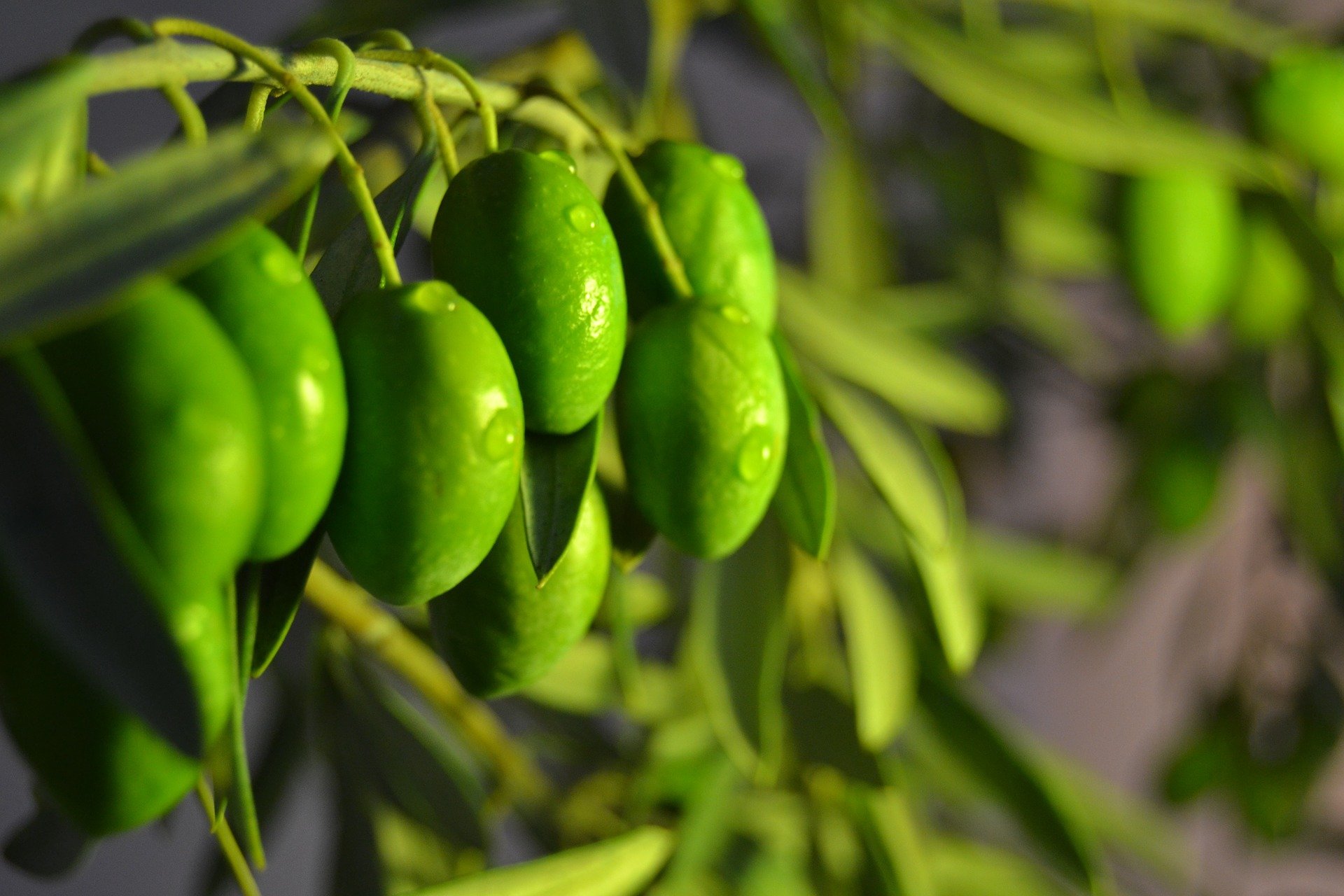 There is also a 128 km long ‘Via Verde del Aceite’, which runs from Puente Genil in the Cordoba province and all the way to Jaen, passing through the beautiful natural reserve of Sierras Subbéticas. An endless coverage of olive trees as well as 13 metal viaducts are the main hallmarks of this route. This part of the “Via Verde” is the longest one in Andalusia. 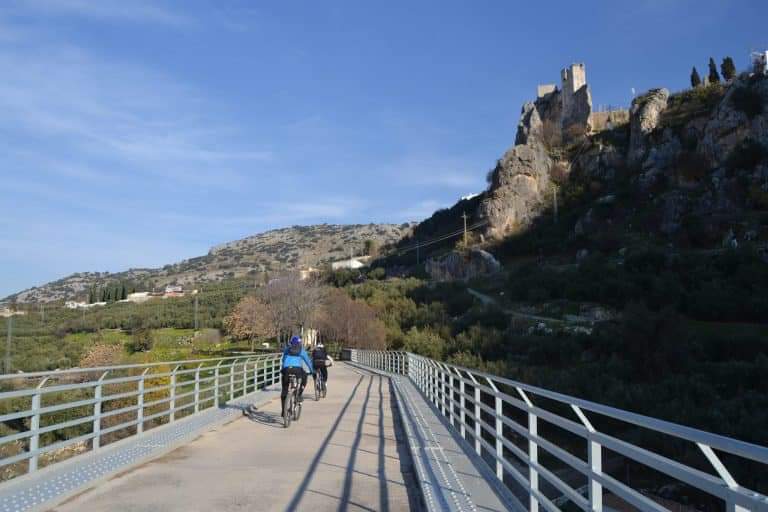 Ever since childhood, I have experienced artificial tourist areas. But when I tried to create holidays with authentic experiences myself, I ran into big problems… It was deeply frustrating, I couldn’t make a living from it and I was afraid of losing everything.

I was weak and vulnerable – it was a painful time. But I succeeded in the end – and it is a fantastic feeling to know the secret to having authentic holidays. You can also ensure holidays without tourist crowds – fortunately, there is still hope! 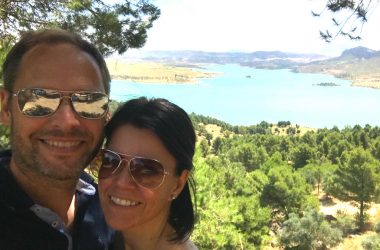 Reviews
Don't take our word for it. Hear what our guests say…
Read reviews